A Greek historian in the time of Nero and the name of the woman who first spun silk, this historic name would make a unique choice and strong choice. 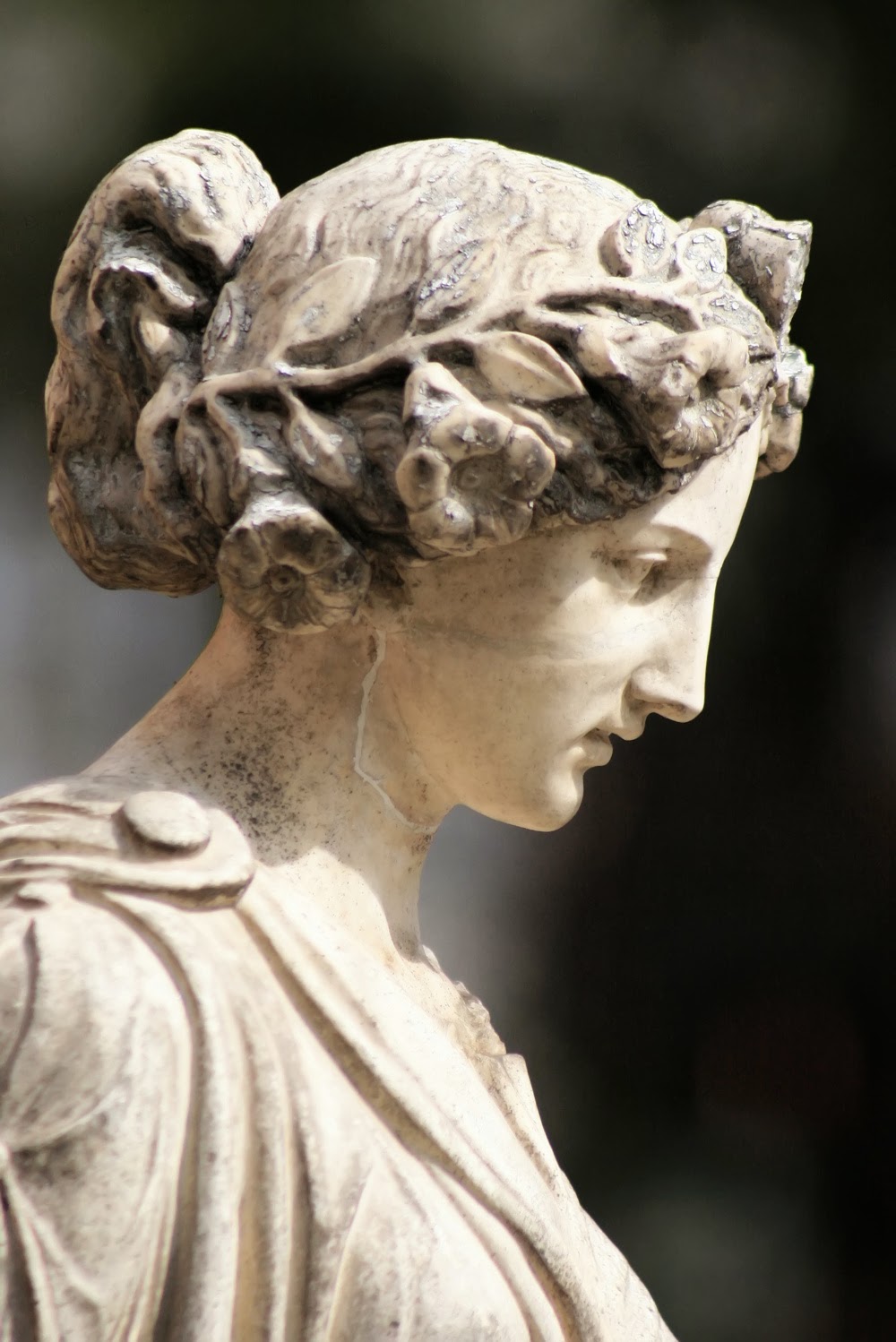 Pamphile (pronounced: PAM-feh-lee) is an Ancient Greek name and bears the meaning of ‘friend of all’. Whilst quite the unique name now, the name was notably given to two relatively famous women of the Ancient Greek world. The first was a woman who solely went by the name of Pamphile as is noted by the natural philosopher, Pliny the Elder, in 70 BC. He stated that she invented silk weaving on the Greek island of Kos. Not only does Pliny credit this woman from the island of Kos as the inventor of silk weaving but so does the famed Aristotle.

The other Pamphile was Pamphile of Epidaurus st century who lived during the reign of Nero. Considered to be Egyptian by birth of descent, her principal work is seen as the Historical Commentaries which was a history of Greece comprising of thirty-three books. A literary work that was quoted by her contemporaries and later writers, this Pamphile is also noted to be very loyal to her husband, always found in each other’s company, even when she was writing.
who was a historian in the 1

An alternative feminine version of the name is Pamphila as well as the masculine alternative of Pamphilos. All three of these names have never seen popularity. There are also alternatives in other languages such as the masculine Italian and Spanish form of Panfilo, a name which was used in the 14th century by the Italian novelist Boccaccio in his work The Decameron.

Whilst not a popular name nowadays, this rare gem could make an excellent choice for a girl today and I would be delighted to see it used as this name has positive meaning and two strong historic name sakes.
Posted by Histornamia at 4:12 PM

Want to suggest a name or have any other questions?
Just send a message to